Unschooling is the homeschool method that has been the most difficult for me to define. For that reason, I was delighted when unschooler Sandra Dodd agreed to share her knowledge and experience. You can read the full transcript of my interview with Sandra below. 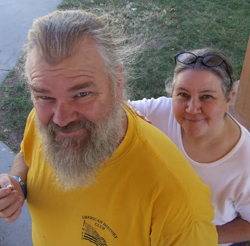 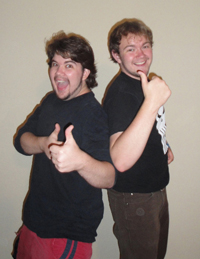 
Claim Your Free Copy of
101 Ways to Save Money on Homeschooling!

Enter your name and e-mail address below to receive a FREE copy of 101 Ways to Save Money on Homeschooling!

You'll also join over 5,000 homeschoolers in receiving our free, monthly newsletter full of tips and ideas for Successful Homeschooling.

Return from Unschooling to Homeschooling Methods